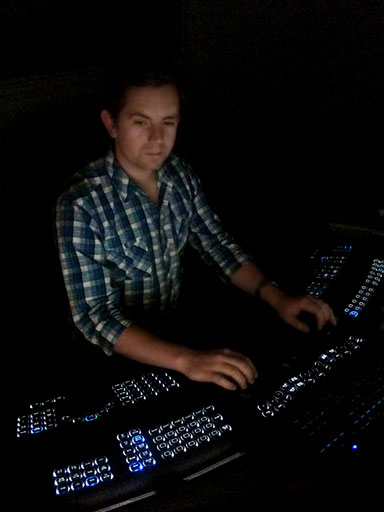 Tom Balkwill has travelled the world working for FilmLight and was trained in post production at Ravensbourne. He has been involved in dozens of projects including feature films, documentaries, music videos and commercials.
After spending two years as a freelance Online Editor, Tom has spent over four years at FilmLight learning the tricks and traps of Digital Intermediate. This included training colourists on Baselight and consulting on film and television workflows, whilst simultaneously developing his creative skills on freelance projects. He has much specialist experience scanning, grading and recording film, and integrating colour management and post production schedules.
His credits include many award winning films and projects, including the recent London 2012 Opening Ceremony films directed by Danny Boyle, and has completed DI colour grading on seven feature films.
tom@dirtylooks.co.uk
IMDB filmography
mugshot