Paa Joe & The Lion is a feature documentary about Ghana’s greatest living fantasy coffin maker. In 2010 film-maker Ben Wigley discovered Paa Joe’s work and was immediately intrigued. He went to Ghana to make a short film about him, but found there was a much bigger story to tell. 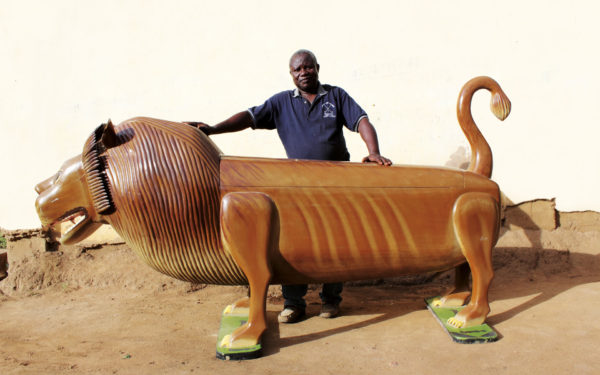