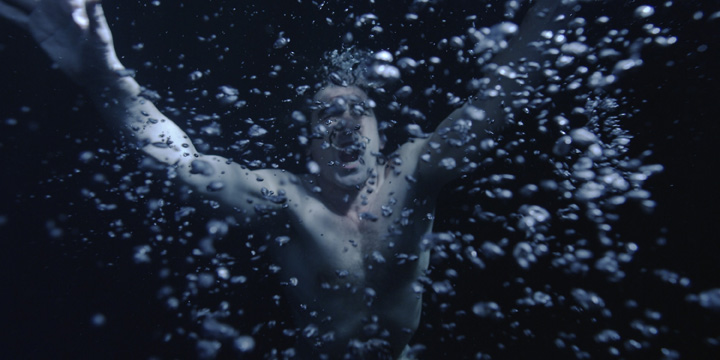 Jack (John Lynch), a model prisoner, has kept his head down and done his time. After his wife leaves him on the anniversary of their son’s death, the only thing that keeps him from going under is the presence of a new prisoner, Paul (Martin Compston).

But when Paul falls under the influence of psychotic “Baron” Clay (Craig Parkinson), Jack soon finds he must risk his own life and sanity to help the newcomer. But can he save both himself and Paul in the process?

A hard-hitting, gritty prison drama starring a stellar cast of home-grown British talent and in your face violence, GHOSTED is a tough and powerful tale of loss, survival, salvation and life in a British prison.