Far from home, 17-year-old Ying Ling practices for her examination to become a mortician at one of China’s largest funeral homes.
The everyday routine of this unusual occupation also serves up both humorous and life affirming moments.

Almost Heaven premiered at the Berlin Film Festival 2017 and was nominated for best documentary. 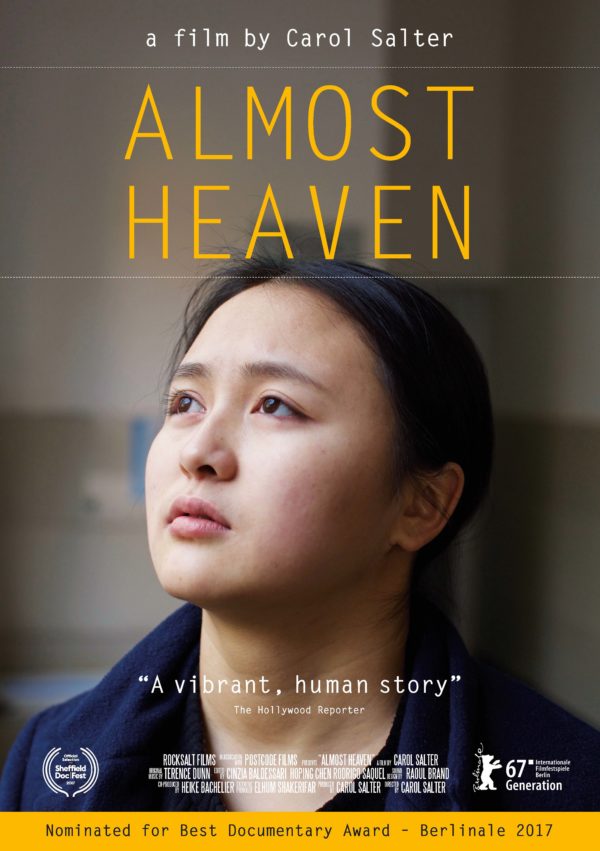