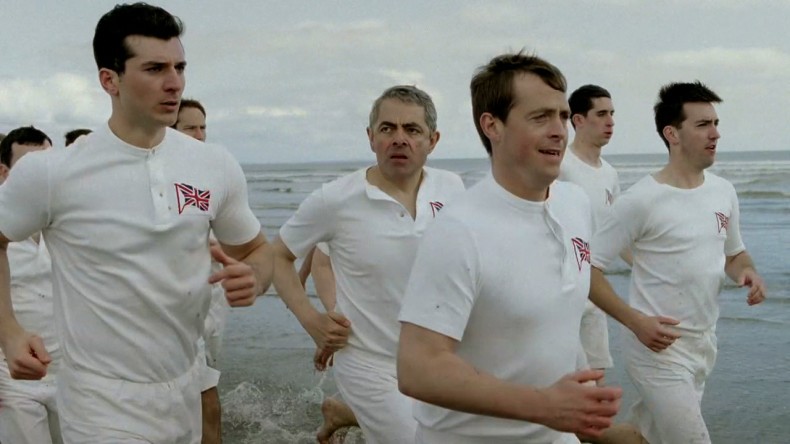 Now that the cat is out of the bag, or rather the Queen is out of the helicopter, we are incredibly proud to announce that Danny Boyle’s Opening Ceremony films went through Digital Intermediate by Dirty Looks.

The work happened in Stratford over three weeks leading up to the big night, installing our Baselight, Avid, Speedgrade and other workstations into a grading room custom built into the bowels of the Olympic stadium for the project of a lifetime. Adam Glassman kindly took time away from another Daniel Craig project, to come in and grade Boyle’s primary Olympic Opening Ceremony films for an estimated worldwide audience of over a billion people.

Shot on a wide variety of formats, including 35mm Fuji film, One Cam, Alexa, HD Cam and Canon 1D stills, the films were an important part of Boyle’s thrilling and unique vision of GB to the world. James Bond collected the Queen from Buckingham Palace, and co-starred in Her Royal Highness’ acting debut. This was followed with the much publicised (but previously top secret) jump from the helicopter into the Olympic Park. We also saw Mr Bean day-dreaming himself into a scene from Chariots of Fire, which included scenes from the original film scans inter-cut with footage re-created especially with Rowan Atkinson. Also featured was a huge soap-opera inspired dance act, celebrating Britain’s incredible pop music heritage and implying Britain’s second Industrial Revolution via the internet’s creator Tim Berners-Lee. This was a thrilling symphony of live theatre, perfectly timed pre-recorded interiors, live projection-mapping, lighting, millions of audience pixels through the stadium, pyrotechnics and lighting, acrobatics, and of course thousands of volunteer dancers.