Well I’ve been to plenty of film festivals but here’s a tip for you, go with a film in a big competition and it’s something else. Jonathatan Sagal and Guy Allon’s Lipstikka was selected for competition and we were there to neck the champagne. I mean support the film. Directors of Photography Xiaosu Han & Andreas Thalhammer, and the film’s colourist Vanessa Taylor were certainly drinking as many parties dry as possible, and the gala premiere screening was on one of the biggest screens I’ve seen outside an Imax. Plus we got to go and watch any film we liked for free. Including Corialanus, a Gala screening of The King’s Speech and a Belgian movie I really enjoyed called Bullhead / Ronskopp. 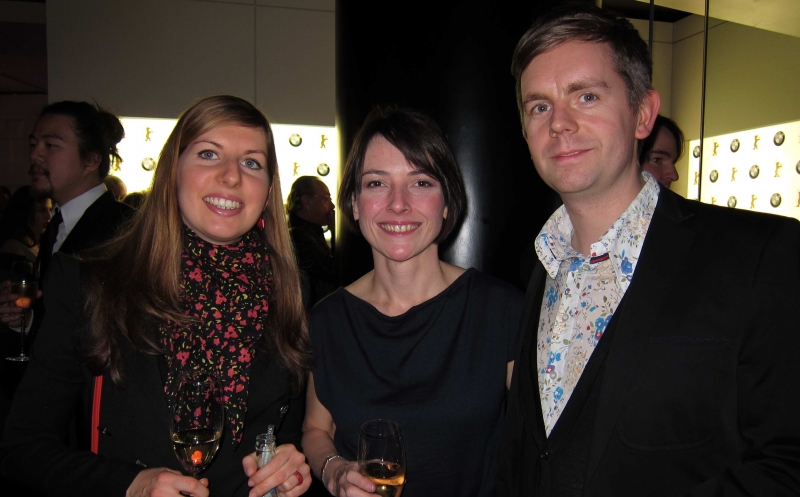