A screening of Under the Skin, accompanied by a live performance of its soundtrack by Mica Levi of Micachu and the Shapes took place on Wednesday 18th June to a sold out audience at the Royal Festival Hall. The event was part of James Lavelle’s Meltdown Festival.

Producer Jim Wilson and director Jonathan Glazer introduced the event. Glazer briefly talked about the process of working with Mica on the score and also mentioned that Mica had specifically requested that no special intro be given, which he then proceeded to give, which she deserves along with all the critical acclaim.

Dirty Looks created a DCP with bespoke audio, including click track, for the event. 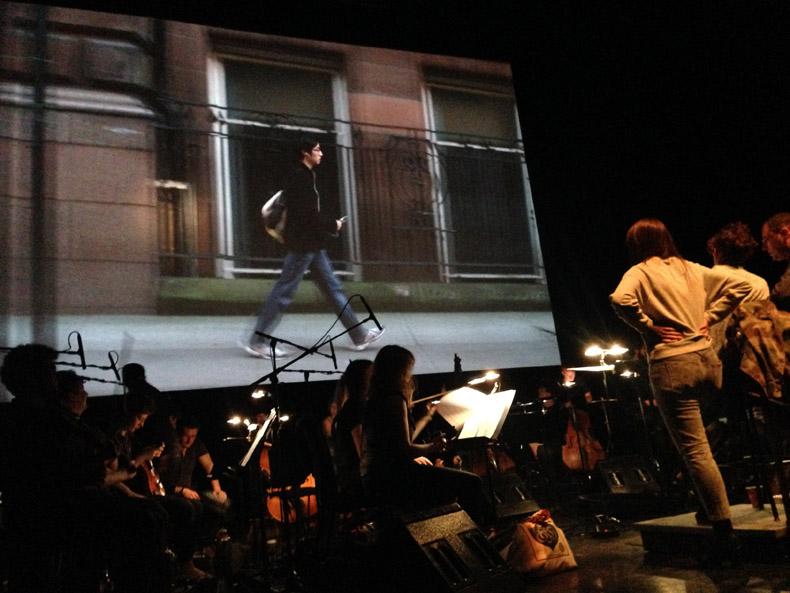