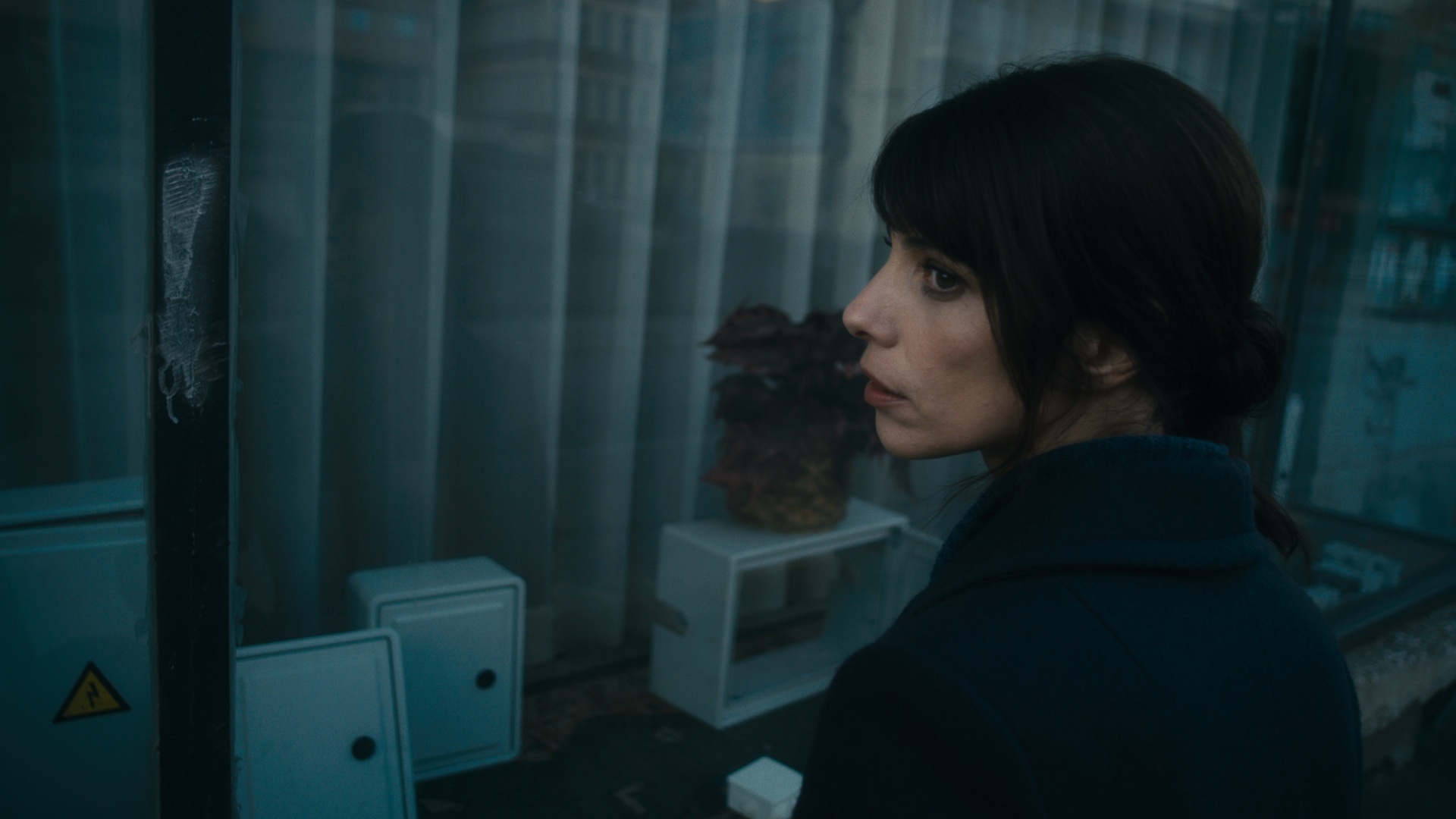 The city is Sarajevo, and the route the woman takes became known as Sniper Alley during the siege of the city endured by its citizens for 1395 days between 1992 and 1996. The woman, played by Spanish actress Maribel Verdu, is reliving the experience of the trauma of the siege. It is her individual journey through the collective memory of the city.